It's probably the best I have seen Rahul bat: Rohit 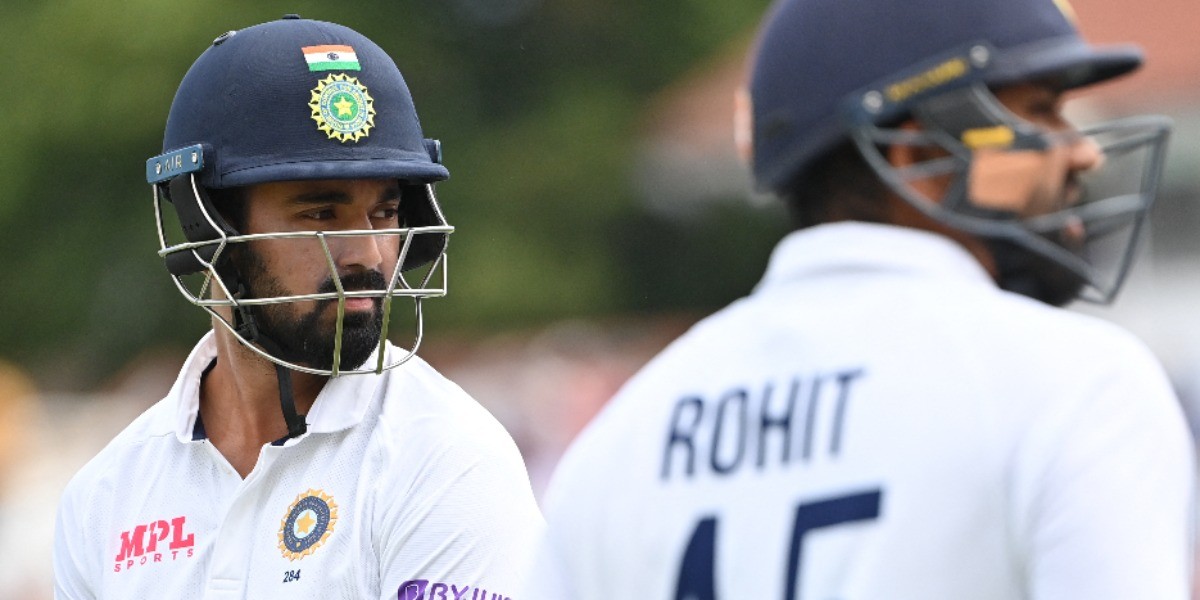 KL Rahul (127*) and Rohit Sharma (83) put on 126 runs for the opening wicket to propel India into a commanding position on day of the second Test against England at Lord's. Rohit couldn't complete his century but Rahul only left the field when the stumps were drawn on the first day. The right-hander from Mumbai was mighty pleased with the way his opening partner went about his business on Thursday (August 12).

"Yeah, it was probably the best I have seen KL bat. I thought he was very much in control from ball 1 till we finished the day. At no given point did it look like he was confused or thinking too much. He was very clear with his plans and when you do that and trust your plans, they definitely work. Today was his day and he really made it count," said Rohit, who himself registered his highest Test score outside home.

The two also put on 97 in the first Test and have looked quite comfortable batting with each other. The conditions weren't easy to bat at Lord's and the duo took their ample time to settle in. They only managed 14 runs in the first 12 overs before Rohit took the attack to Sam Curran and turned the tide in India's favour. The 34-year-old dominated the opening partnership and allowed Rahul to take his time and not worry about the runs.

Rahul, who also got scores of 84 and 26 in Nottingham, wasn't supposed to play the first Test but a head injury to his best friend Mayank Agarwal paved the way for the 29-year-old's inclusion in the Playing XI. Rahul pounced on that opportunity with both hands and has clearly been India's best batsman so far in this series.

"Honestly, there was no discussion because KL wasn't supposed to play the first game, Mayank was. Unfortunately, he was hit on the head and was out due to a concussion and then KL stepped in. Only after we went out to bat did we start discussing what we needed to do and things like that," said Rohit.

"Yes, it's the first time I have opened with KL in Test cricket but I have batted with him a number of times. We know and understand each others' games and it's important to keep talking in the middle. It can be a lot lonely out there if you are not communicating. It's always nice to have a partner who's willing to communicate and take the game forward. Both of our mindsets are pretty similar."